Does the whiskey need decanting?

Before drinking wine, there is a very sacred procedure, which is to sober up. Freshly opened wines, no matter the price, can be wonderfully flavored in a fine decanter for more than ten minutes. Does whisky get more distinctive after a period of oxidation in a decanter? 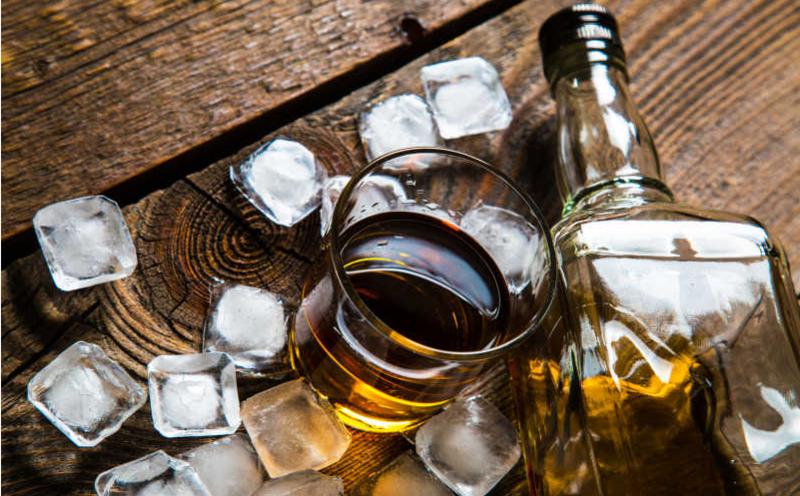 Í raun, sama with red wine, whiskey also needs to be decanted. Some freshly opened whiskey needs to be decanted in the cup for about 15 minutes, it will taste more better. Decanting can make the excess alcohol of whiskey to evaporate and reduce the stimulation of alcohol on the sense of smell. After some oxidation of whisky, it will get more flavour and structure. Some people have tried leaving an opened whisky at room temperature for a month and they found the whiskey was ten times better than it was when it was opened. But not all single malt whiskies need to be decanted. Some older whiskies are better to drink when it was opened. It is best to drink the whole bottle intraday, otherwise the alcohol of whiskey will become more weaker and weaker if it was overnight. 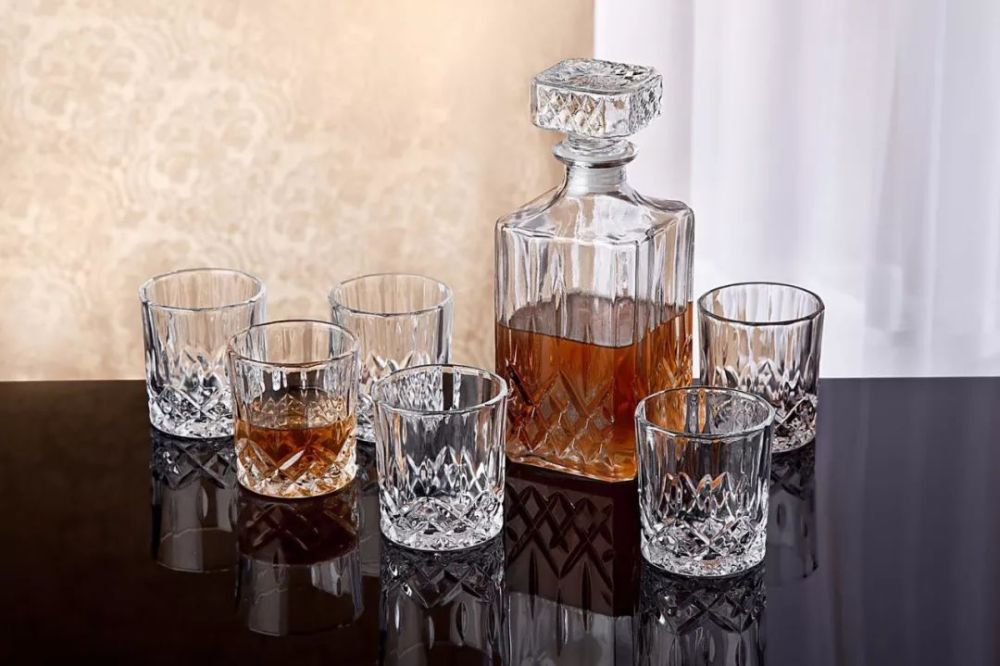 What kind of whisky needs decanting?

1. Young whisky not ready to drink

For young whisky, general it is best to let it nature decant in the bottle, the whisky which is without aged in barrel is very dynamic on the aroma, taste and structure. It is easy to feel its power. If use decanter, the overall balance might be damaged although the whiskey will become ripe and smooth.

The content of tannins is very higher when the whisky was aged in sherry, it will have a bitter taste. Sherry whisky in particular needs decanting. For low alcohol young sherry whisky, it only needs decanting in the cup for 5-10 mins when the whisky was opened. But for low alcohol young sherry whisky, it needs to open the bottle for 30 mins every day and it should last a week.

It only needs 5-10mins to decanting in normal cup, but it should pay more attention to part of whisky in the bottle. The moderate decanting in bottle every time will give you a different feeling, it will get better and better.

For the older whisky, it should be decided if it need to decanting according to the fact situation. What I can certain is that the taste of older whisky is smooth. It is only influencing the feeling of olfactory if the whisky was decanting. 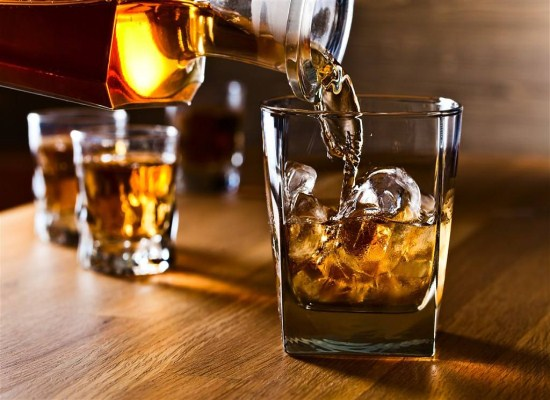 How do you know whisky has been decanted?

How long it needs to be decanted? And which flavor is best? It only can judge according to your experience. It can observe the result with one or more tasting every day. The most practical method is to taste every 15 minutes, The whisky is almost at its best when there are distinct and pleasant flavors that are clearly better than before. How to store the bottle after opening it?

1. Avoid direct sunlight or other strong light for a long time, try to put it in a cool place.

2. The bottle should be placed upright, not horizontally, so that alcohol will easily corrode the cork.

3. The cap must be covered firmly after finish drink.

4. The best way to store whisky is to drink it as soon as possible.